Over the past 8 or so months I’ve been putting together shots for my aerial showreel. I’ve travelled around Scotland usually getting up at offensively early times to get good light. I wanted to make a film which really shows what a beautiful country Scotland is. Living in Edinburgh we’re fortunate to have some truly magnificent sights on our doorstep….. Enjoy!

Filming this has been incredible, most of the shots have involved some kind of adventure. From camping on top of Sgurr a’Mhaim as the sun sets, driving overnight to the Old man of Storr on Skye catching the sun rise and stomping through fields chasing the Jacobite Steam Train.

Shot on a DJI Phantom 2 with a Gopro 3+  (with FPV) this little Quadcopter is quite incredible. It allows you to get shots that a helicopter couldn’t even get into. By shooting 2.7k on the Gopro I was able to scale up the footage in a 1920p sequence to get tighter shots, this allowed me to stay within the CAA UAV regulations. The Gopro was shooting mosting on 2.7k Medium or Wide CAMRAW and was graded with speedgrade. Despite it’s size the camera is great as long as there is enough light! Hopefully over the next few months i’ll be upgrading to the DJI s900 which will take a GH4 camera.

I found a great website called Suncalc which projects a chart onto google maps which shows you the angle that the sun will rise from at specific times which was really helpful in planning where to be when. Fortunately the Met Office and MWIS forecasts were pretty spot on so there weren’t too many wasted trips. Walkhighlands.com has been a great resource for researching routes up the hills. 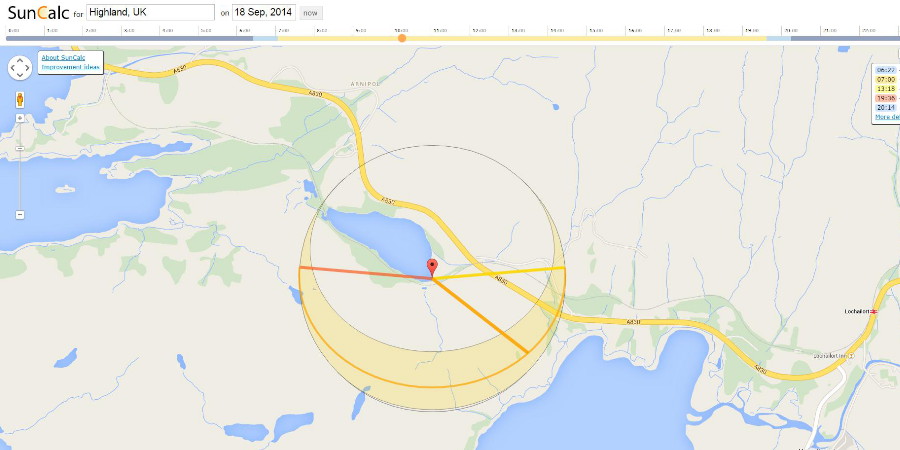 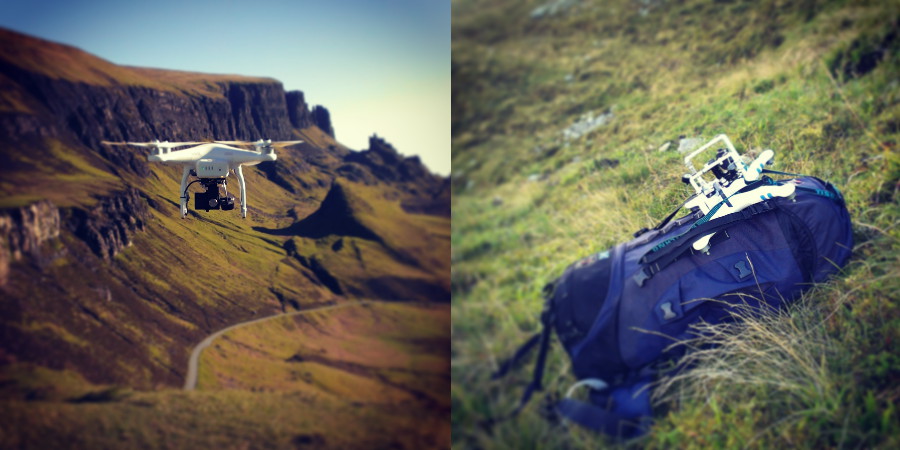 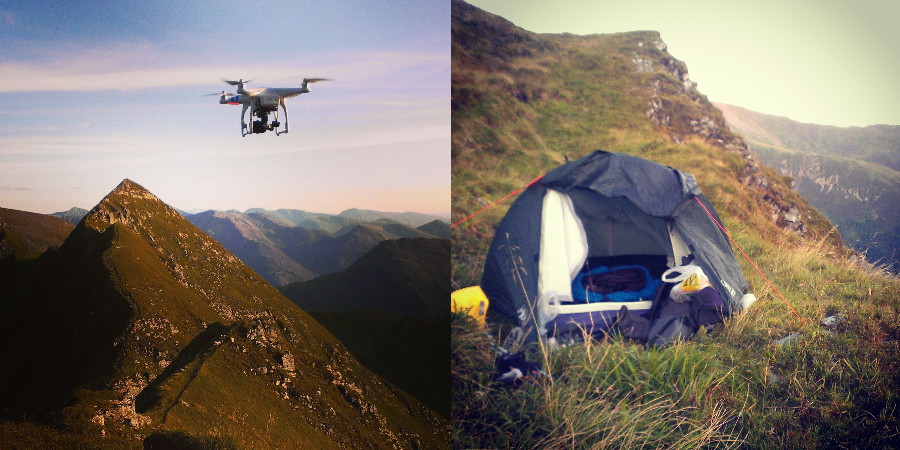