Drone filming in Greenland with Freakfilms

In April I spent 3 weeks in Greenland, Tasiilaq capturing aerial shots for Freakfilms. They are producing a documentary for the new BBC Scotland Channel which follows the Charity ‘Polar Academy’ as they take 10 school kids cross country skiing across Greenland. As well as filming with the drone I was also providing logistics for the ground camera guy, sorting him out with batteries and cards etc. The kids spent over a year training for expedition and just as well as it looked pretty tough pulling their own sledges with all their kit.

The Inspire 2 held up so well in the cold and I barely noticed a reduction in flight time! Getting to Tasiilaq involved 2 flights and a helicopter, thankfully all 19 peli cases of kit turned up! As we were shooting in such a remote location it was imperative that all the kit was checked and double checked as well as having backups of everything. I brought 2 Inspire 2’s and the little Mavic Pro 2 as a backup backup! Fortunately they weren’t needed! 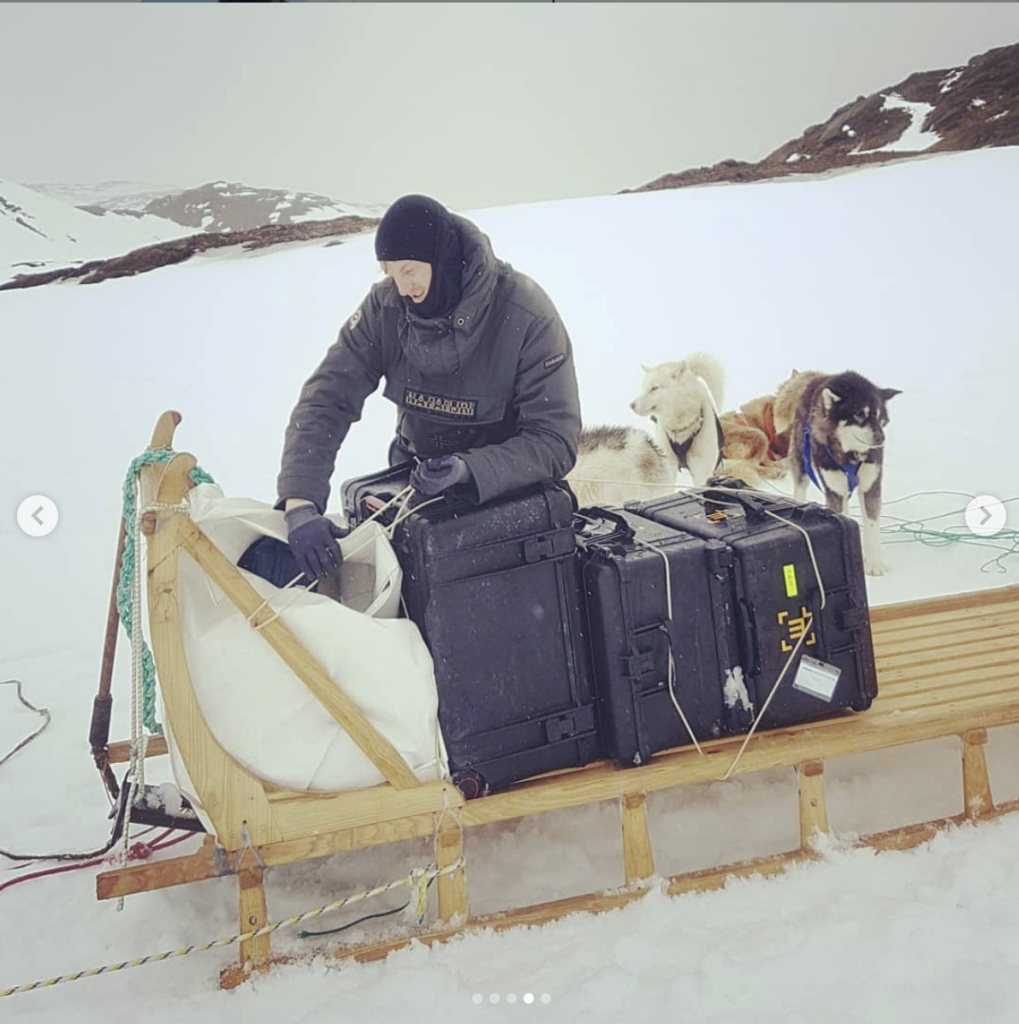 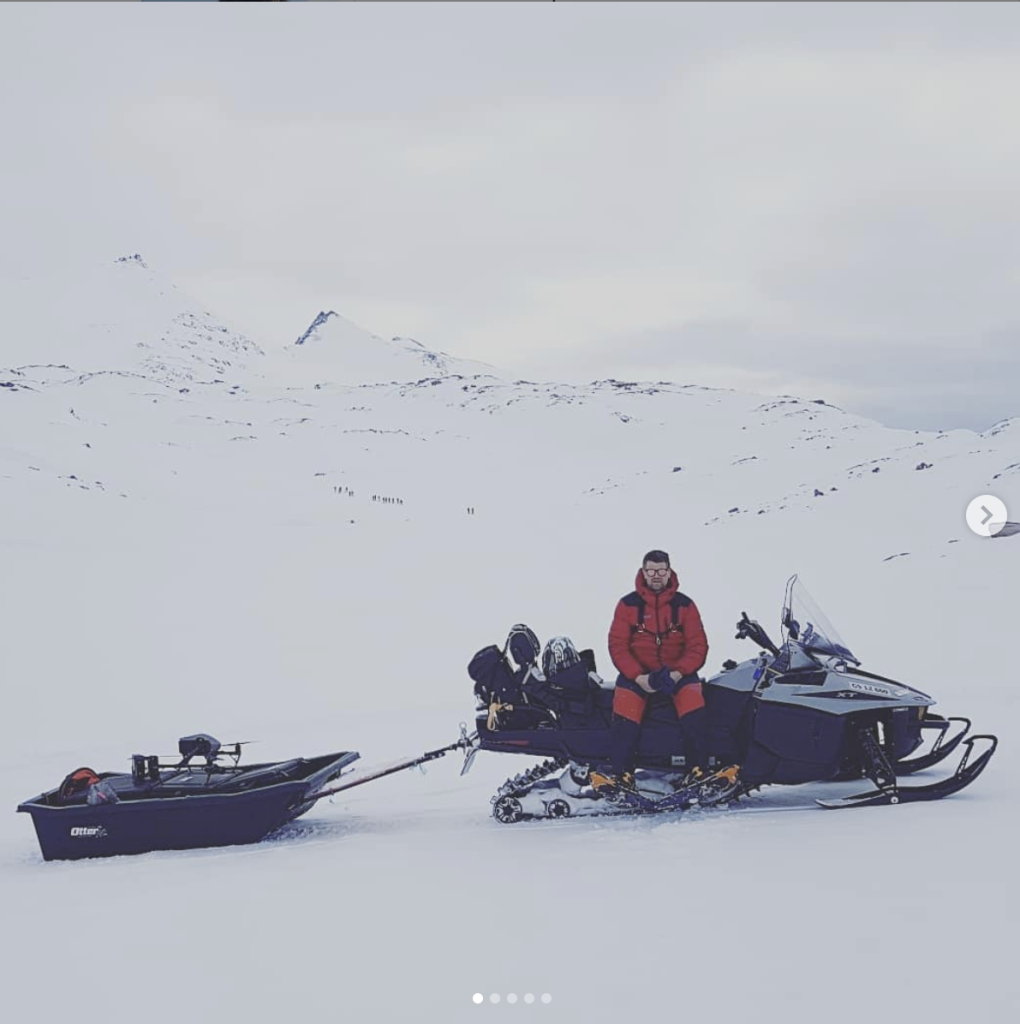