Back in March I spent some time filming in the Westman Islands off the coast of Iceland with Euan Myles who was directing a film for a local Salmon farm in Scotland. The farm uses a supplier in Iceland who makes the feed for the Scottish salmon, it was both fascinating and extremely smelly to see how it’s produced! Despite horrendous wind we got a great selection of shots tracking a fishing boat in and out of the harbour aswell as a load of stunning Iceland GV shots. I’ll share the film when it’s produced!

Cheers to Euan for the snap below.. 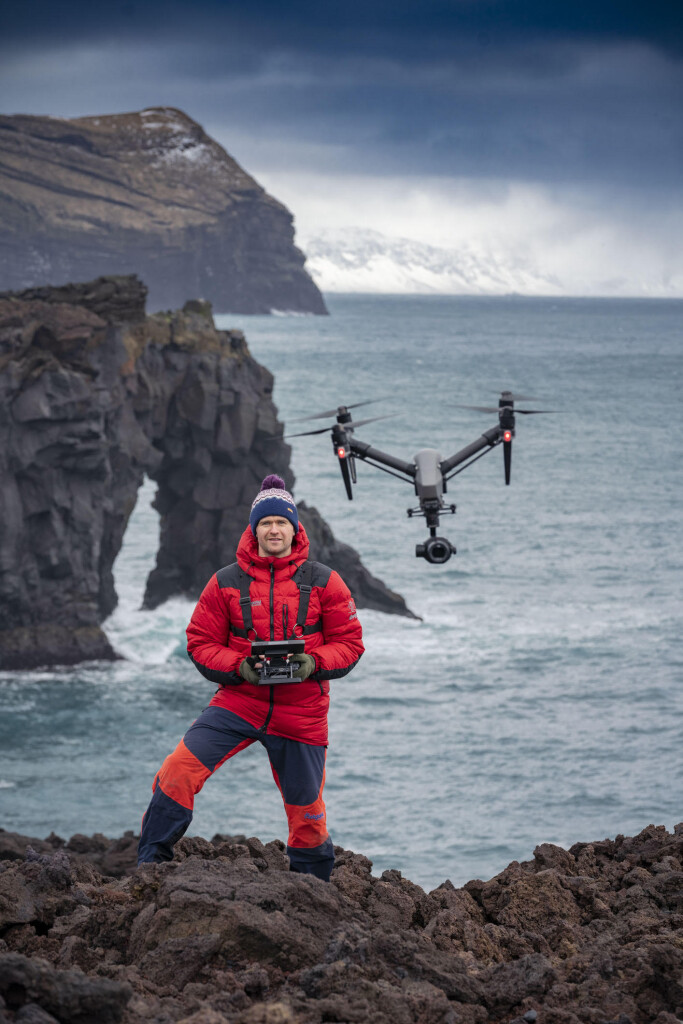