Last week I spent 3 days filming behind the scenes on a shoot for Braincandy Films. The shoot was a co-production between Braincandy and TinkerTaylor. They were filming 3 commercials for the Scottish Police Federation. Each day involved a different scenario officers may have to deal with, highlighting the difficult positions they can find themselves in.

They were shooting on the Sony F55 along with a bunch of lovely Carl Zeiss prime lenses. Here’s the a few stills from the shoot and i’ll post the behind the scenes film when it’s done. 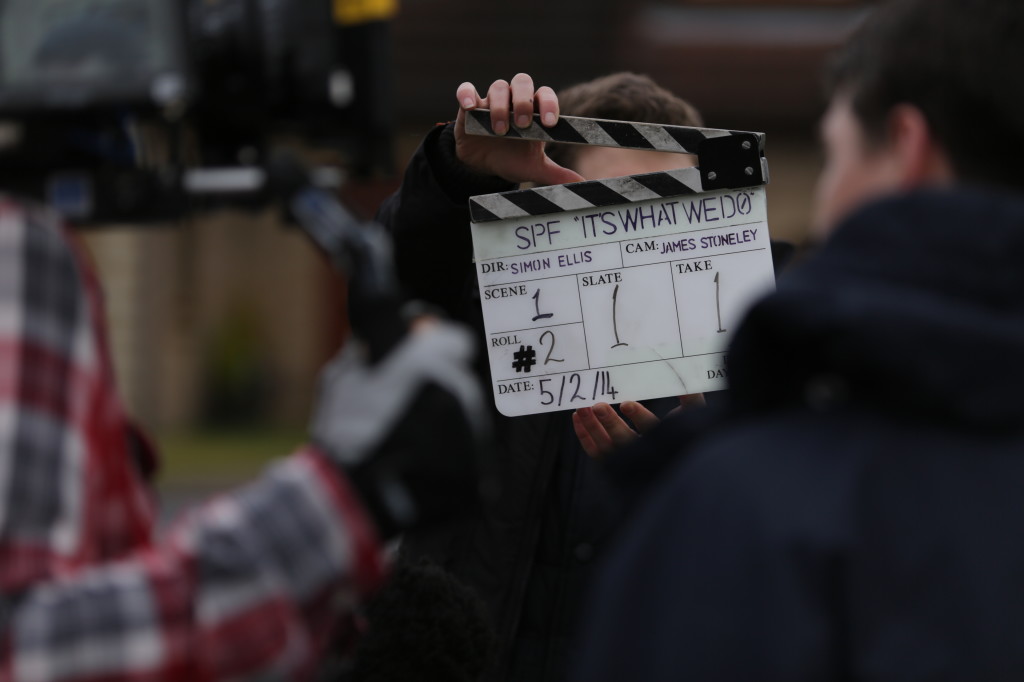 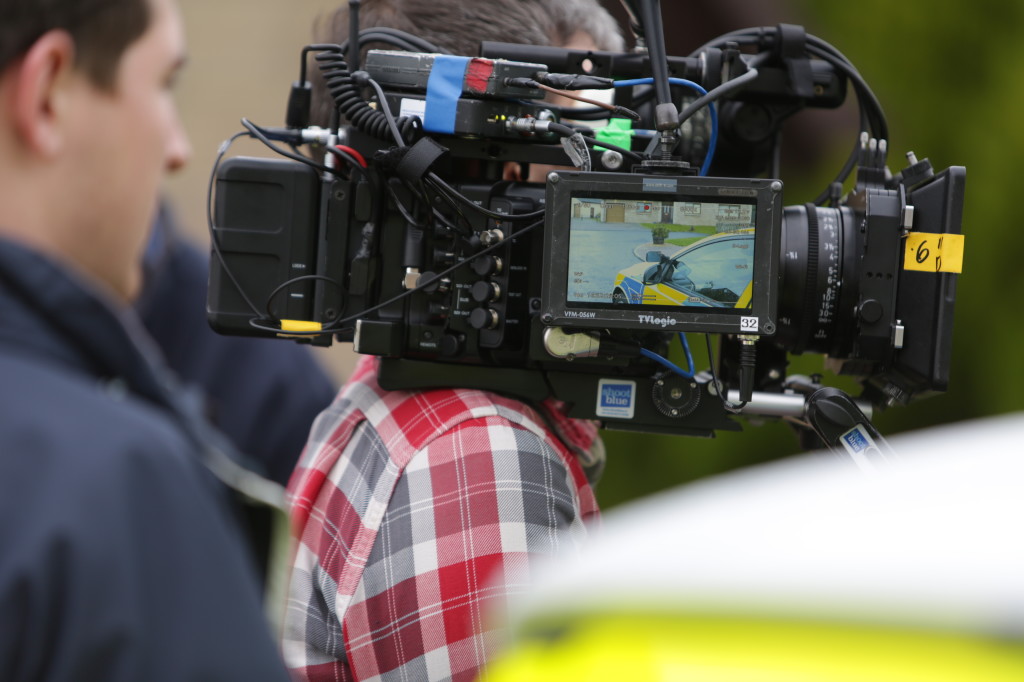 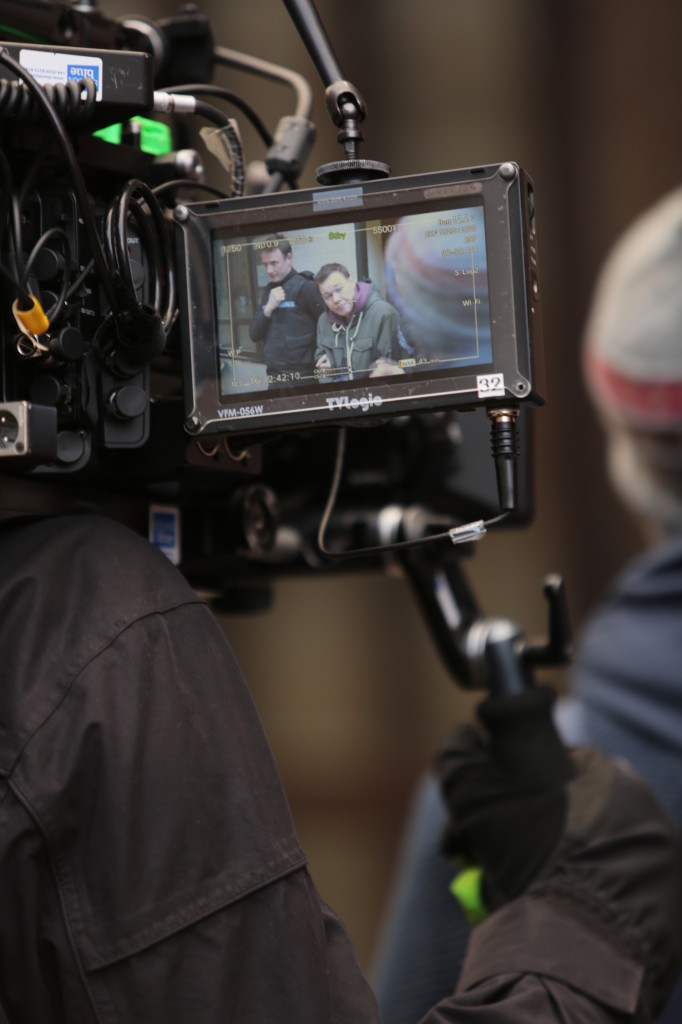 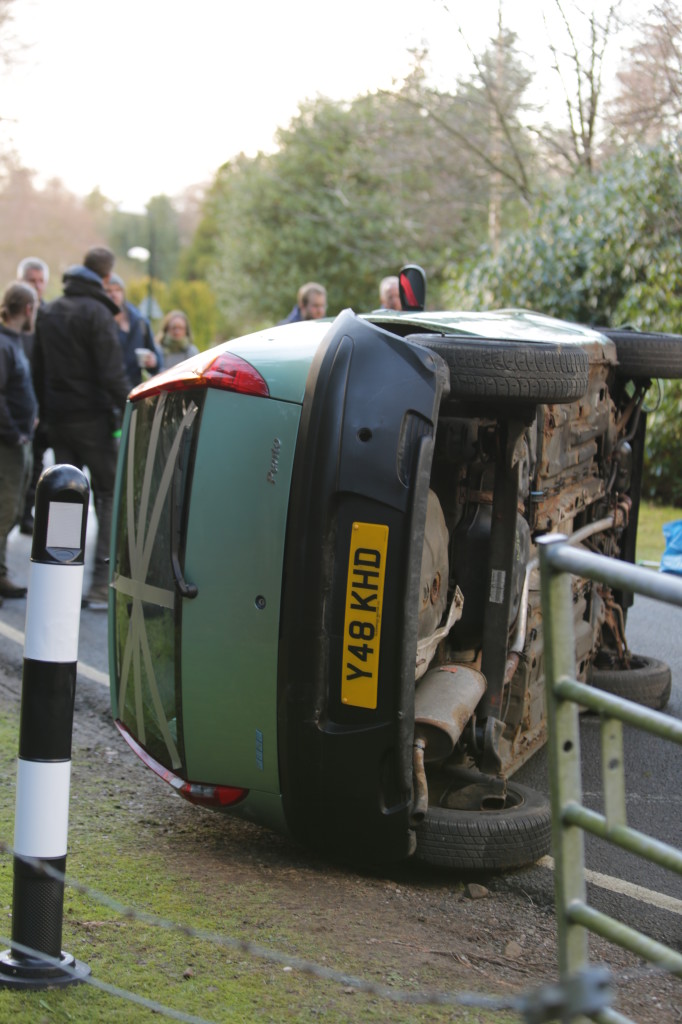 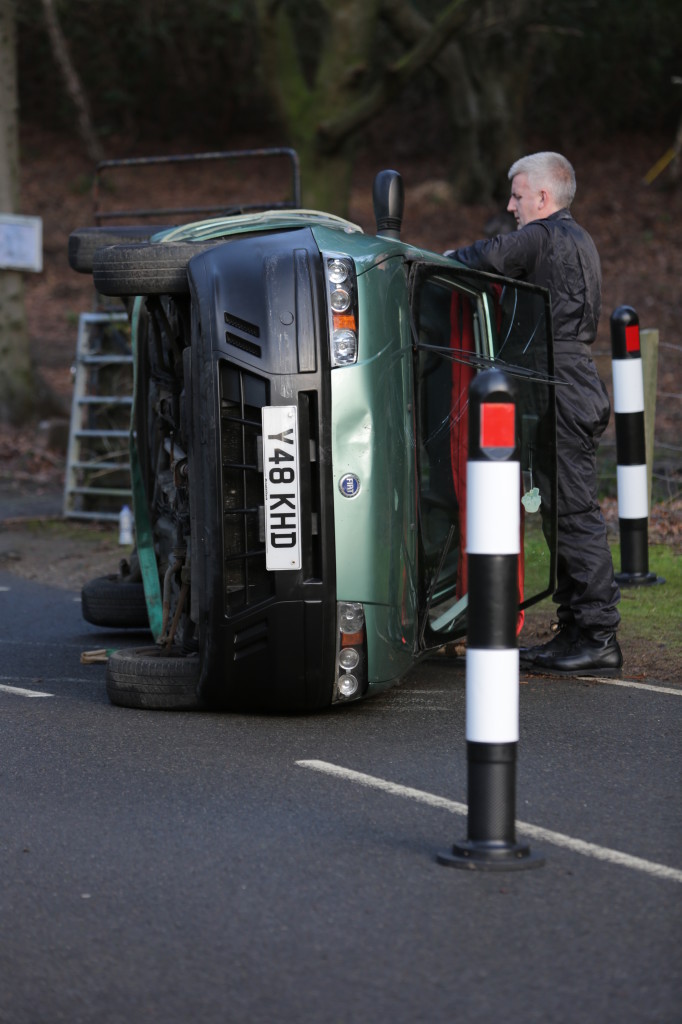 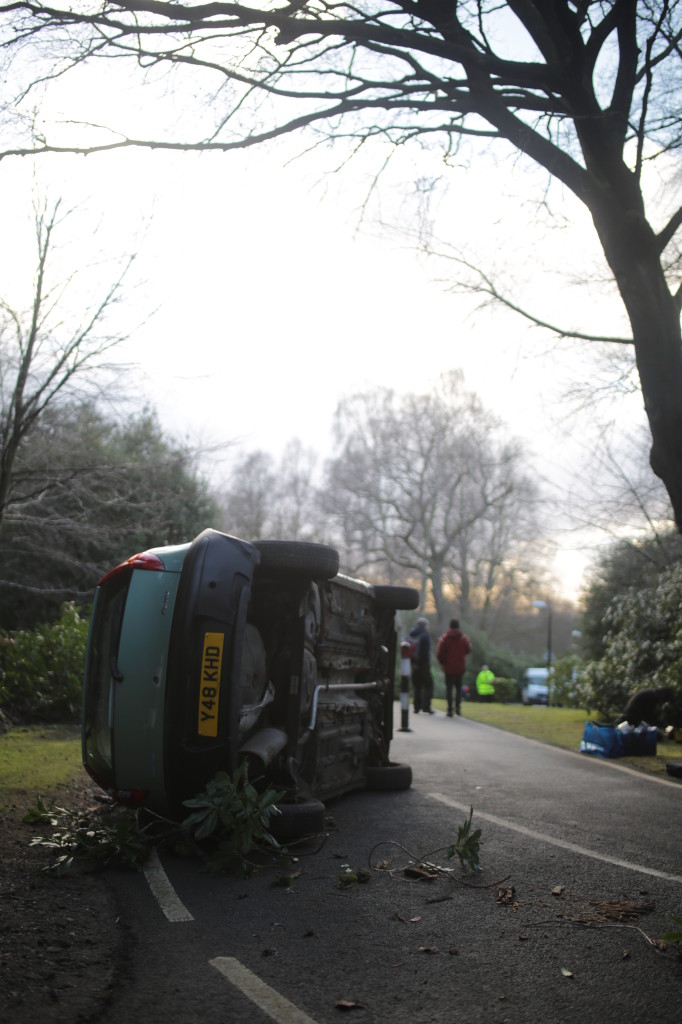