Last week I filmed an event for Historic Scotland just outside Edinburgh in Torphichen.  The event was run in partnership with Historic Scotland, Scotland’s Rural College (SRUC) and Torphichen Primary School. The school children have spent the past 2 months learning about Cairnpapple Hill (a ceremonial and burial site used between 3,000 BC and 1400 BC), we filmed the end of their project as they showed their parents and visitors everything they had learned about the topic.

We spoke to teachers, organisers and the kids to get their thoughts about the subject. The kids delivered some incredible interviews which really showed how much they enjoyed the topic.

As the event only ran for a few hours in the morning I used a second camera operator with me so we didn’t miss anything. To make the best use of our team 1 camera guy went and shot cut away footage while the other did the interviews. We shot on DSLRs as they allowed us to shoot real fast and they are very inconspicuous. I attached a microphone to some of kids as they showed the parents around this will be great to cut into the film.

The film I’m going to produce will highlight the achievement of the kids and show the success of the partnership between the various organisations.

Check out some of the stills below and the final film should be signed off in May. 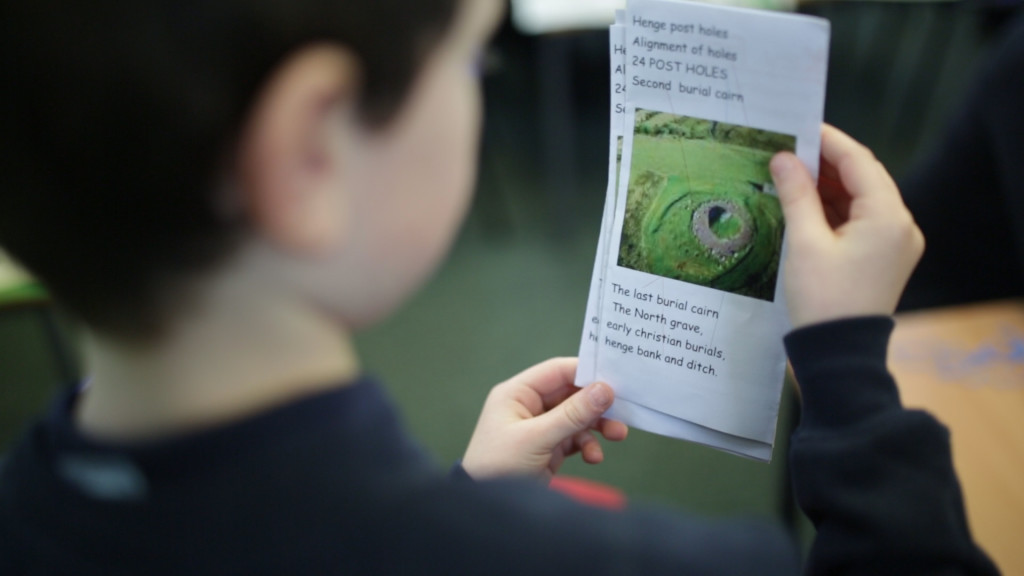 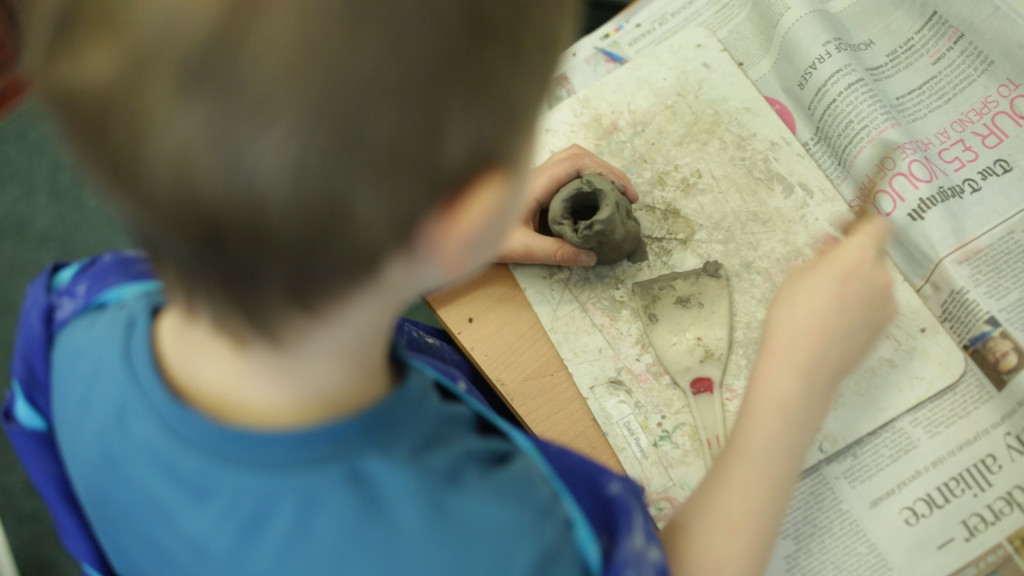 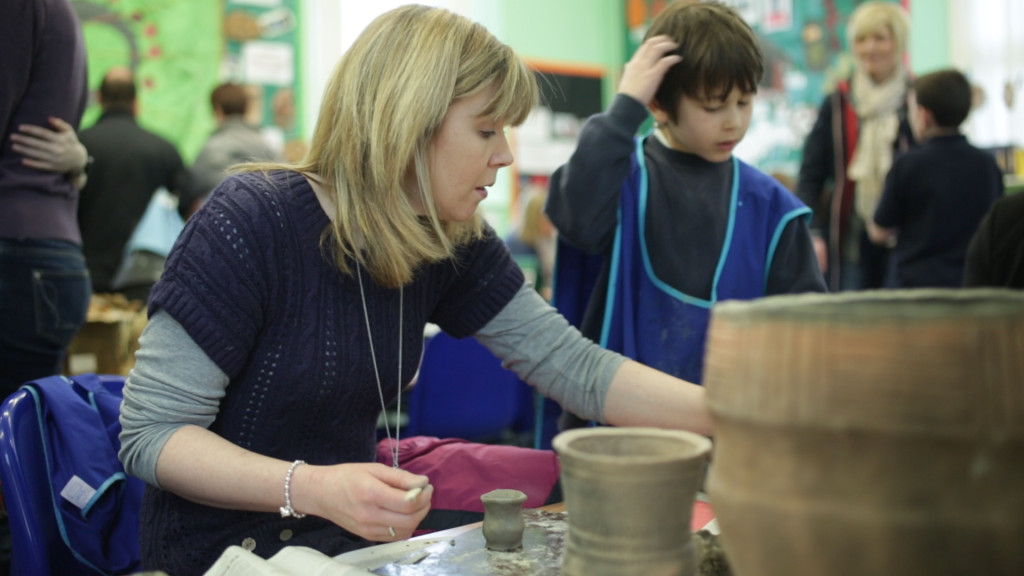 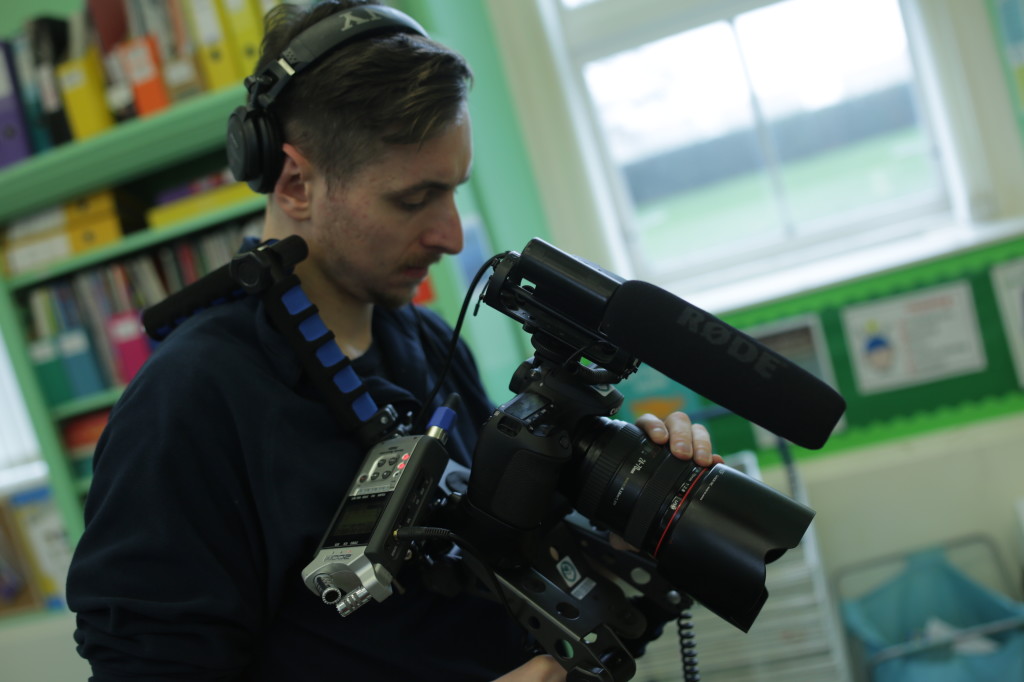 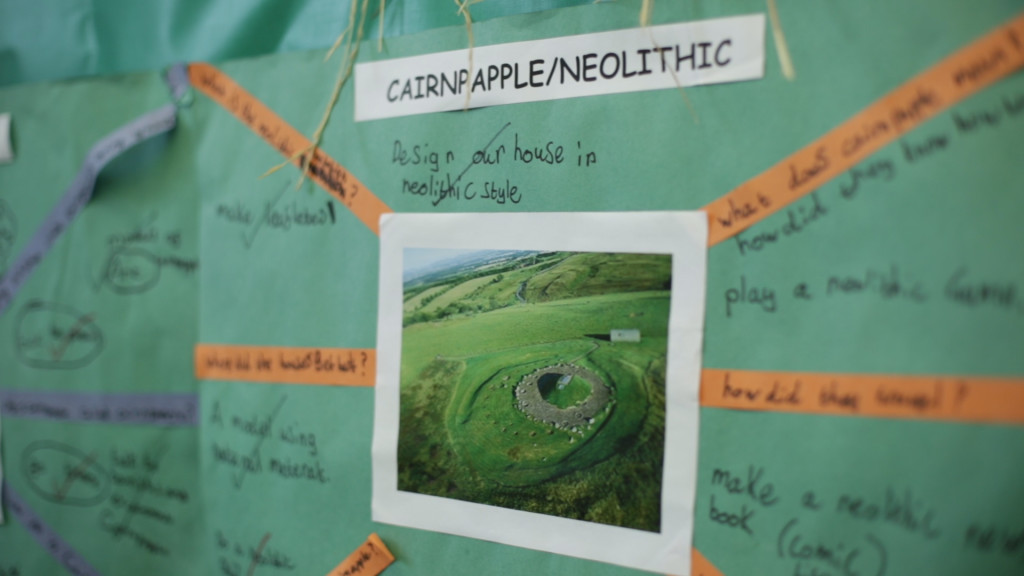 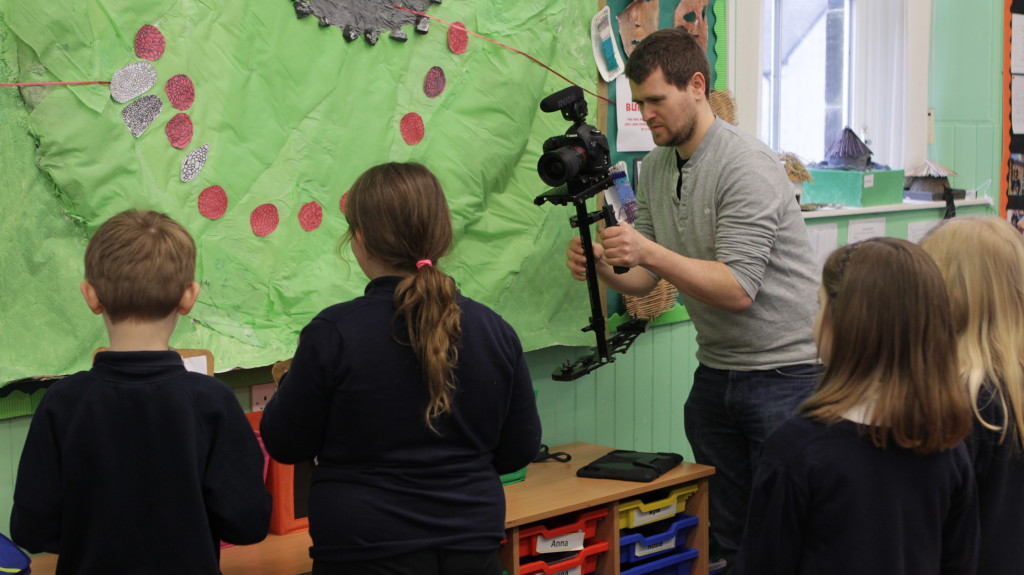 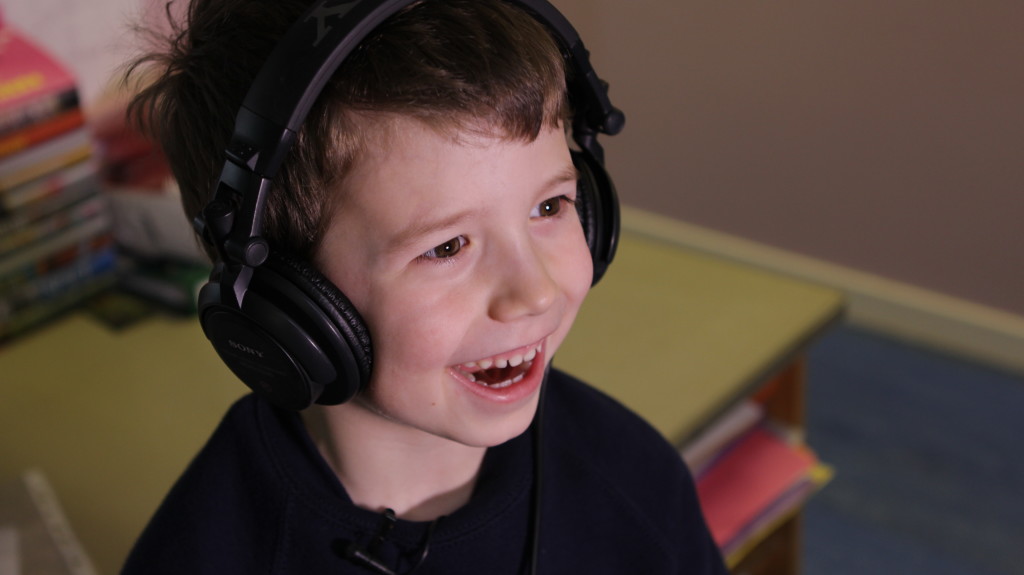 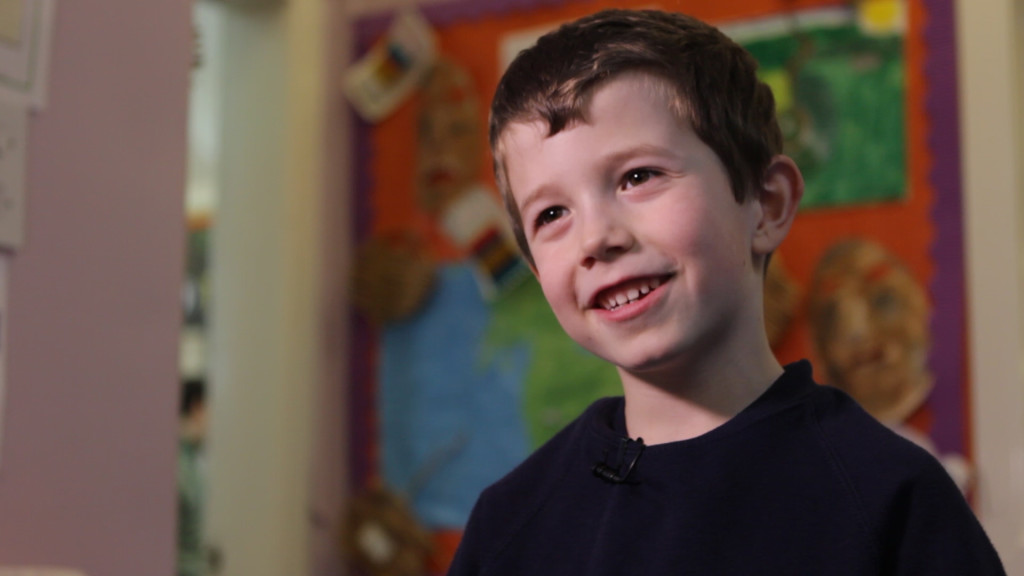 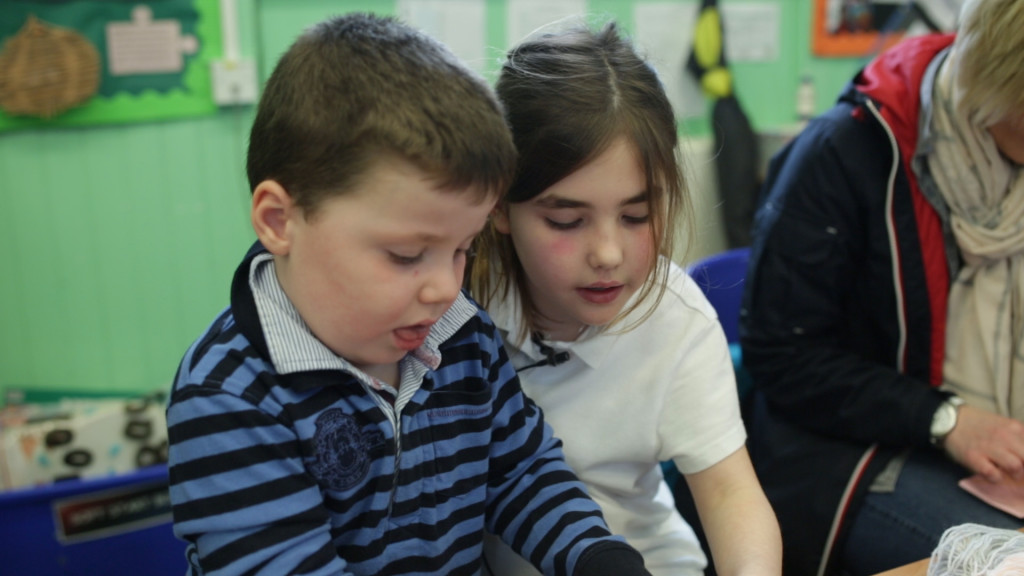 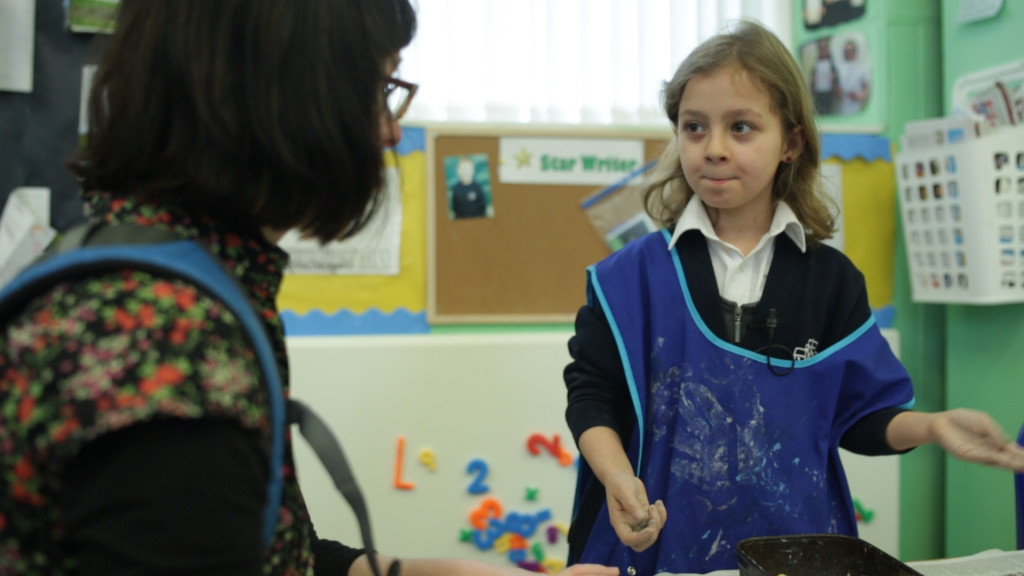