Filming in Uganda with the Busoga Trust

I’m currently in Jinja, Uganda, filming with the Busoga trust. I’m making a series of films showing the on-going work the trust is involved in. Myself and Rob Waugh  have spent the last 5 days filming the installation of wells and many other projects.

It’s easy reading about the work charities are involved in but it’s difficult to appreciate what goes on until you actually see it. Going around the local villages the last few days I have seen nothing but gratitude towards the trust – the communities are massively thankful for the work going on.

Yesterday we filmed at a well installed by the Busoga trust in 1988. Comic Relief filmed here with Lenny Henry which we are going to cut in to our footage. This is going to be awesome as it shows the longevity of the work that goes on out here.

Last time I was filming in Africa I was pretty tight for space so I couldn’t bring much kit. This time however I’ve been able to bring the slider and Glidecam to get a good variety of shots. Before I left I bought the Samyang 35mm after a recommendation from Danny Bonnar… so glad I’ve got this – it’s an absolute beaut to use on the Glidecam and it’s incredibly sharp. I also bought the Tiffen variable ND filter, just as well as the sun here on the equator has been pretty intense during the day.

Here’s some frame grabs and a few various shots…. 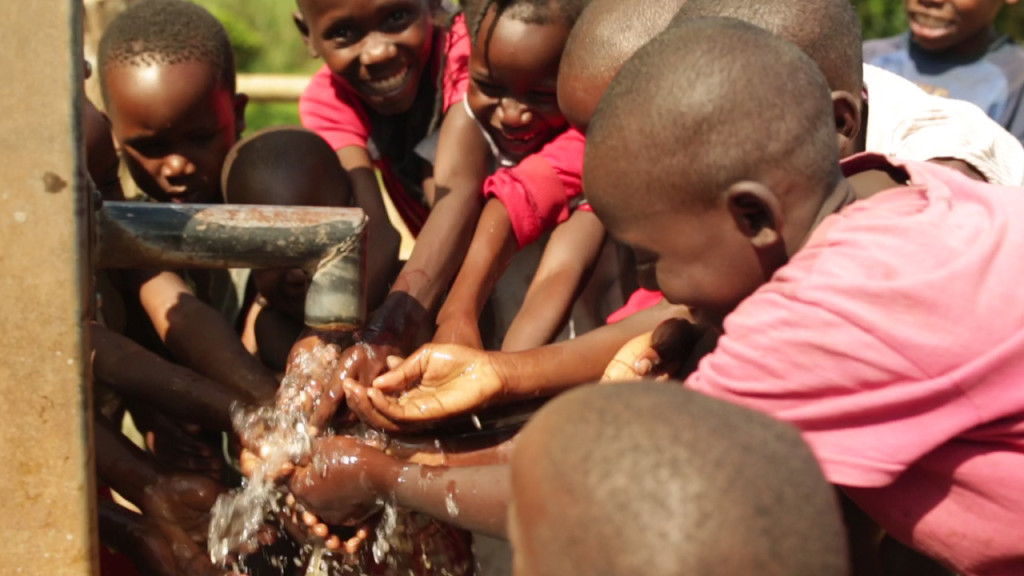 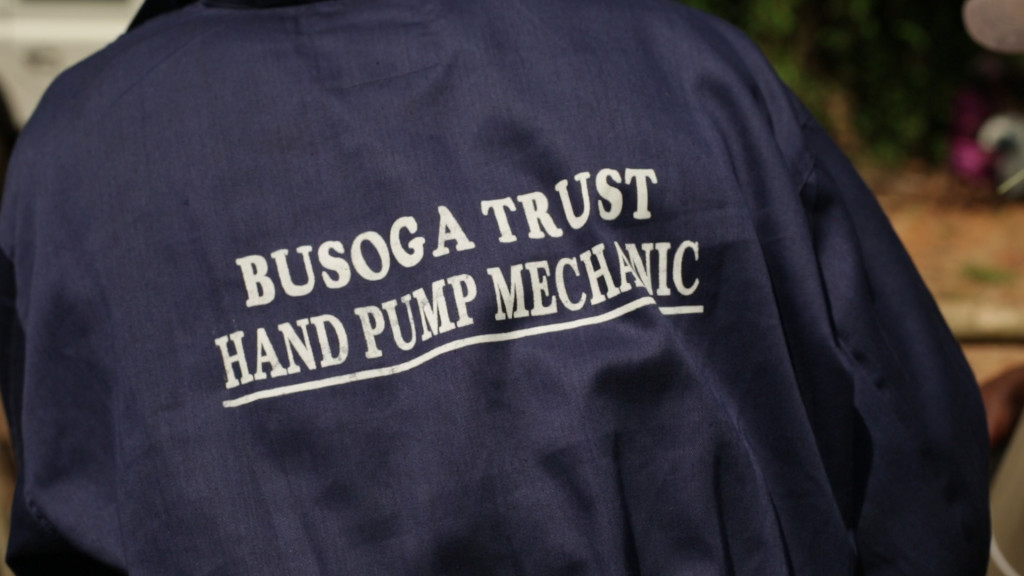 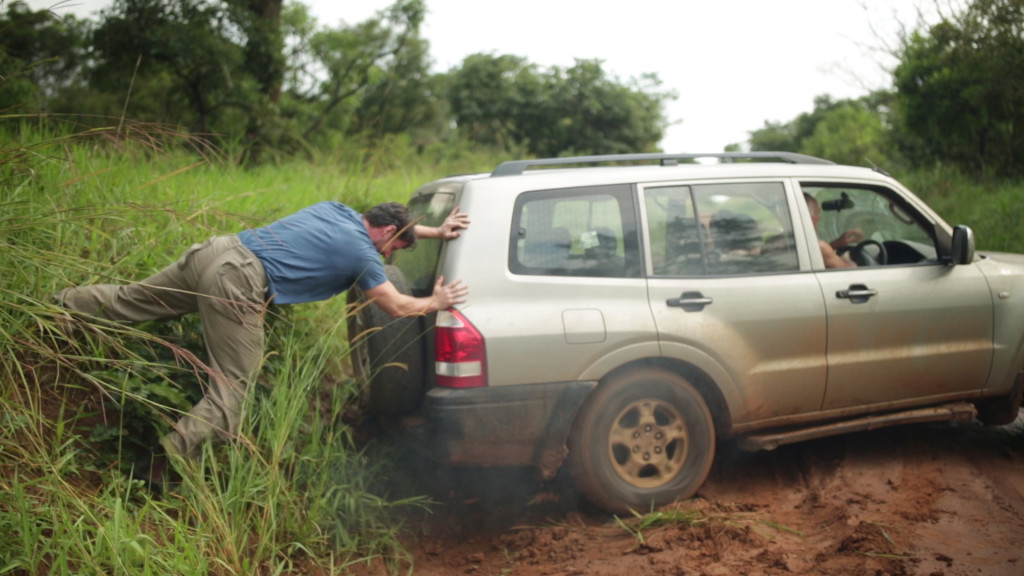 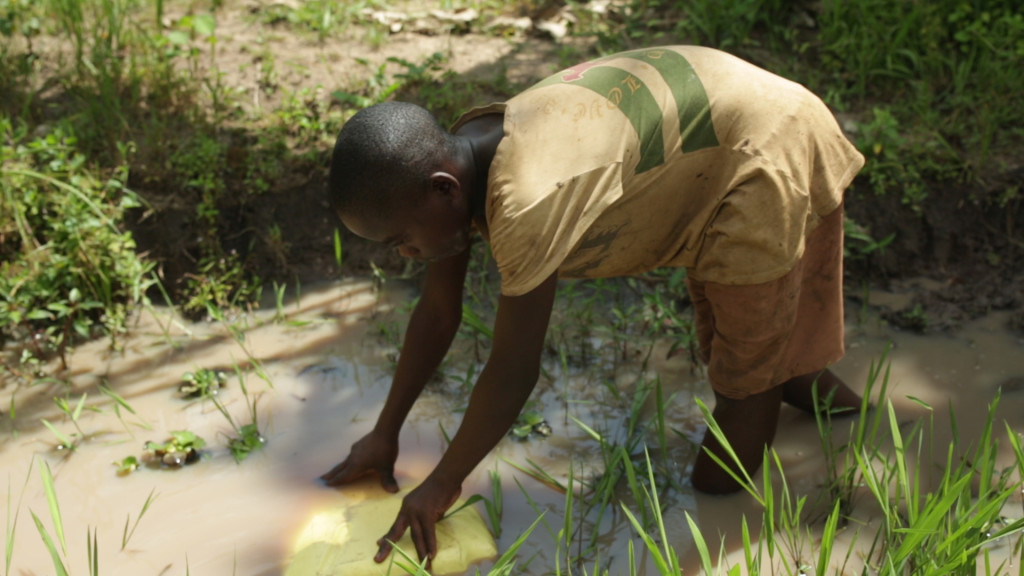 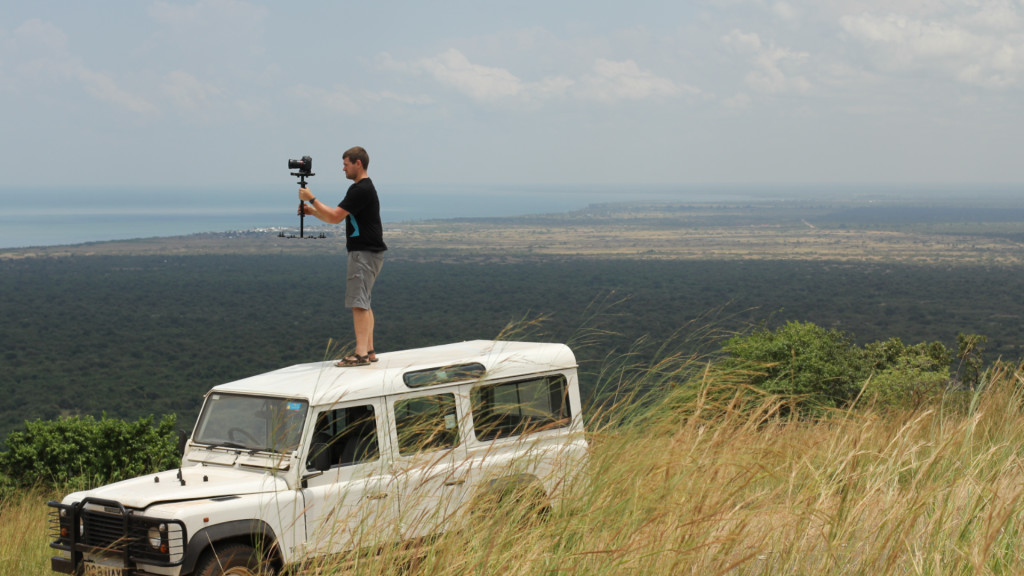 Getting some Glidecam shots along a fault line near Masindi 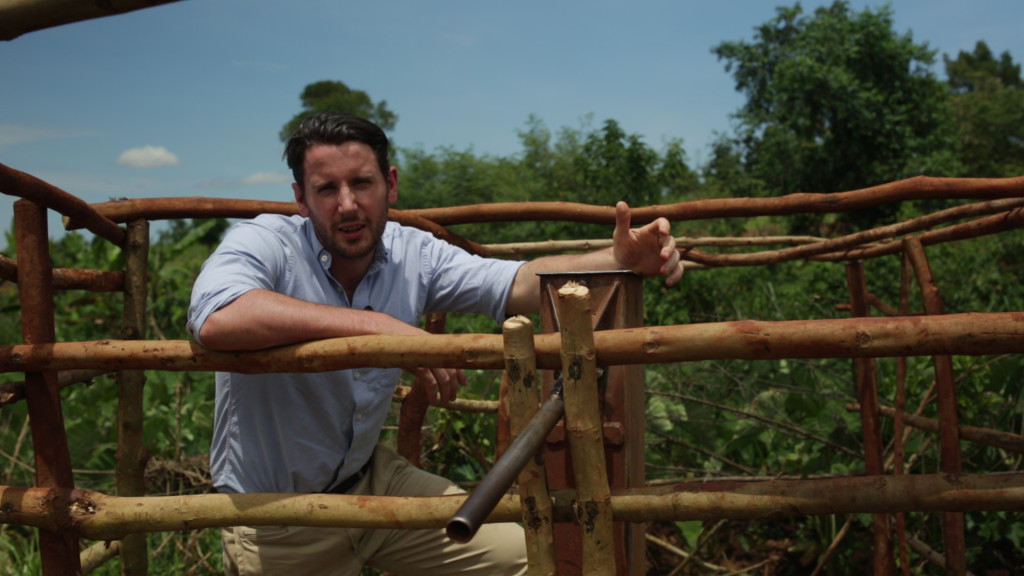 Rob ‘1 take’ Waugh doing a piece to camera at the well where Lenny Henry filmed with comic relief which is still pumping to this day! 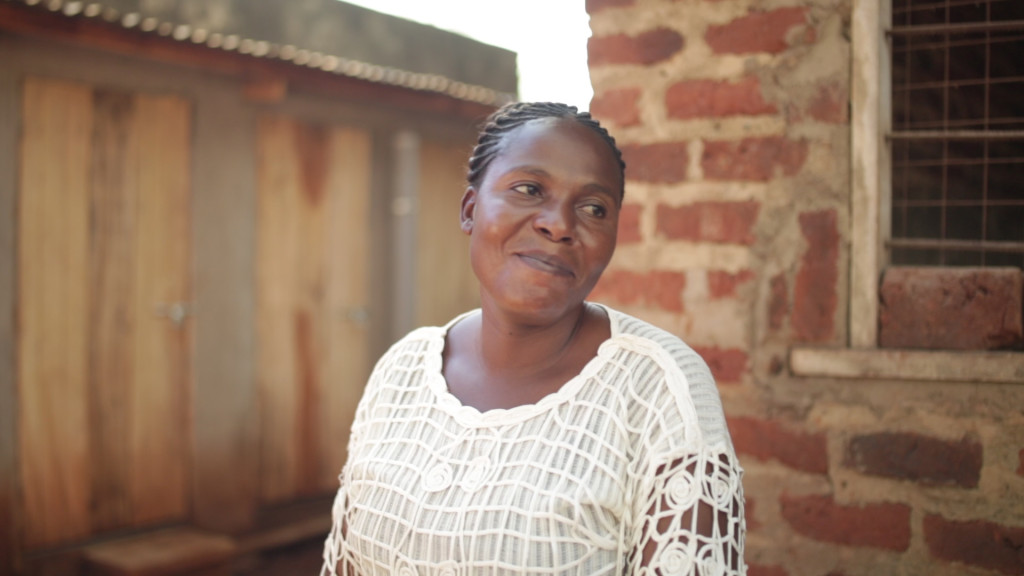 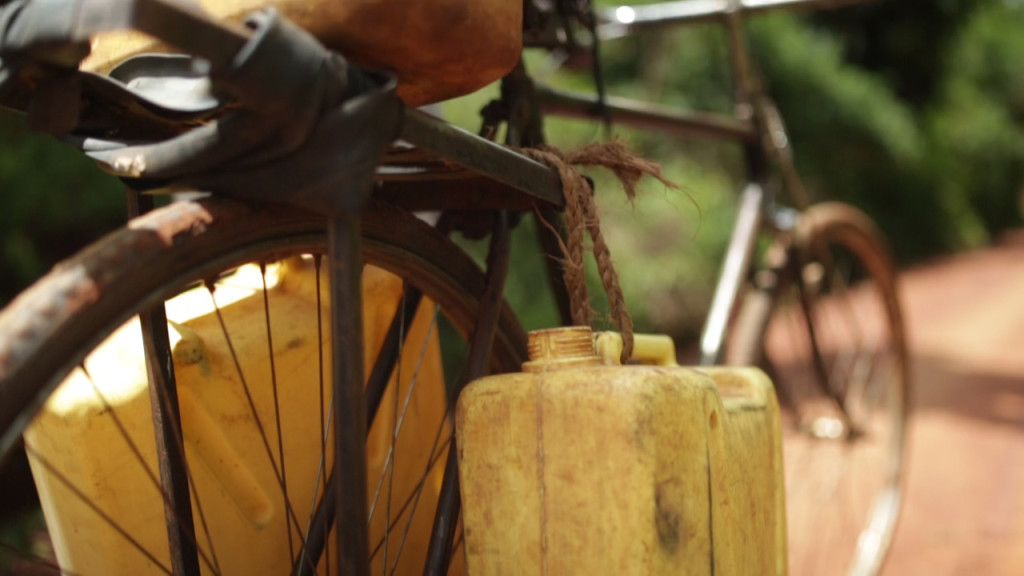 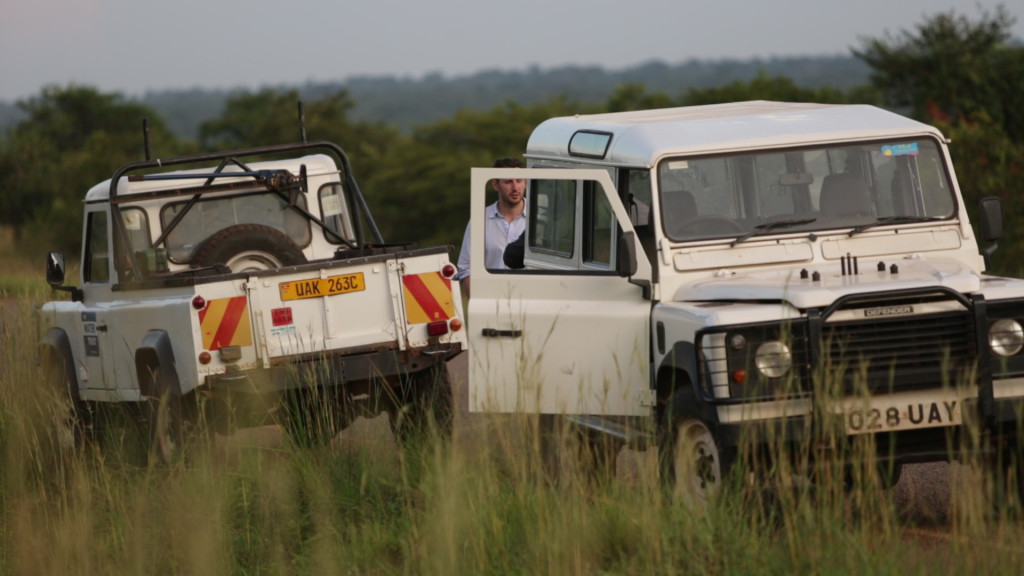 A slider shot with Rob chatting to an old colleague 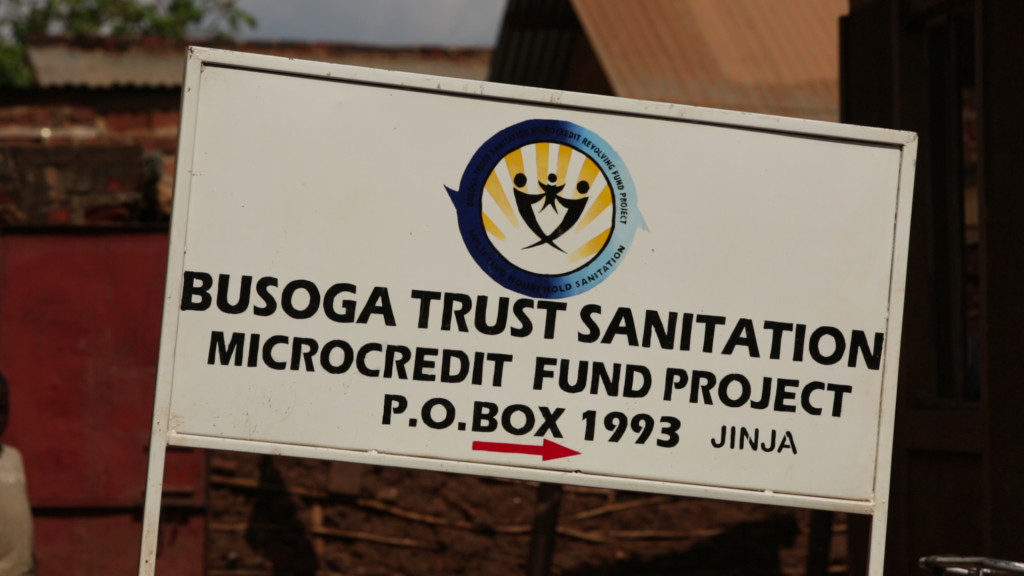 A sanitation project in a slum just outside Jinja 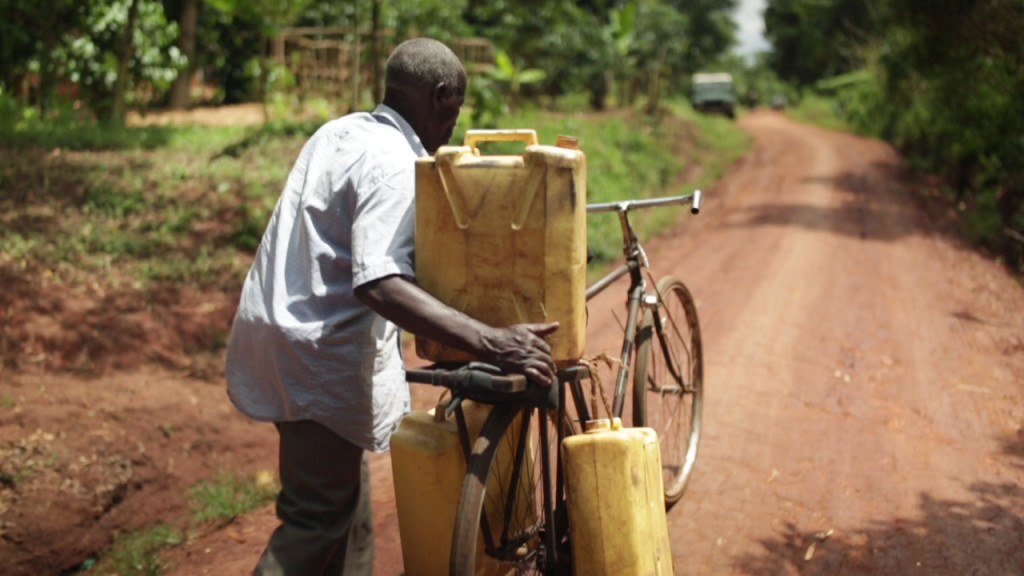