Filming the opening of a hospital unit

Last week I was working with the Glasgow based video production company Mackenzie HD who is producing a video for the charity ‘Walk the Walk‘. The charity gave a generous grant to the Mammography unit at the Western General hospital in Edinburgh which has allowed them to refurbish the entire department. The refurbishment was made possible partly thanks to participants involved with Moonwalk Scotland.

I filmed interviews with the founder of the charity along with others who work in the department as well as some current patients. Sound bites will be used from this to create a 2 minute film to be shared across their Twitter and Facebook feeds mixed in with general shots from the opening. 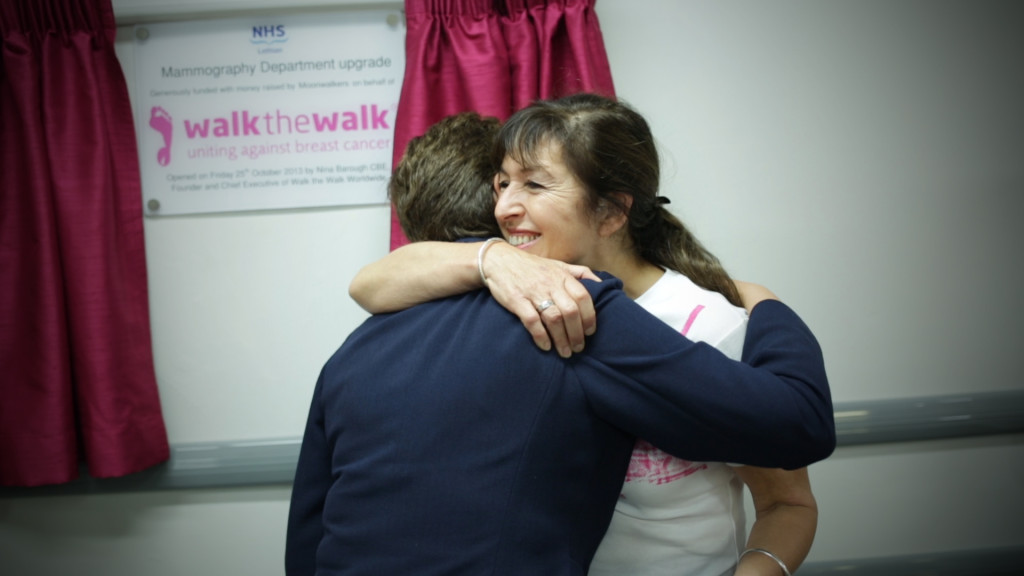 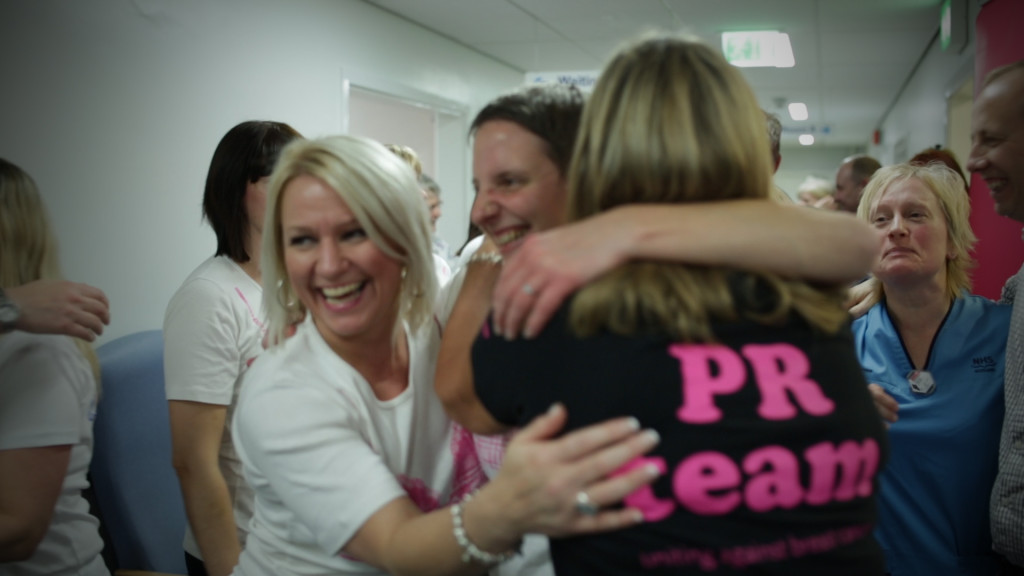 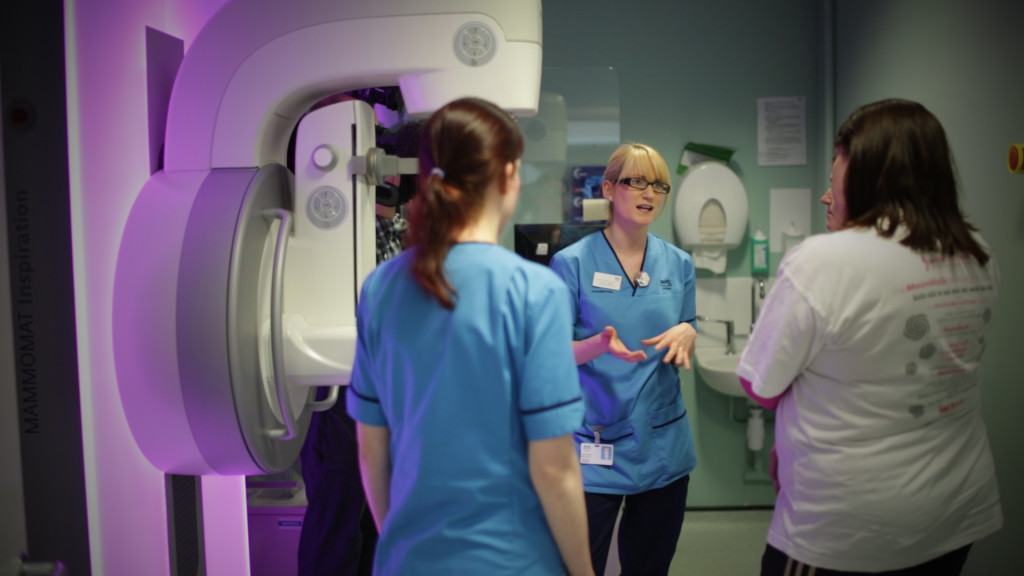 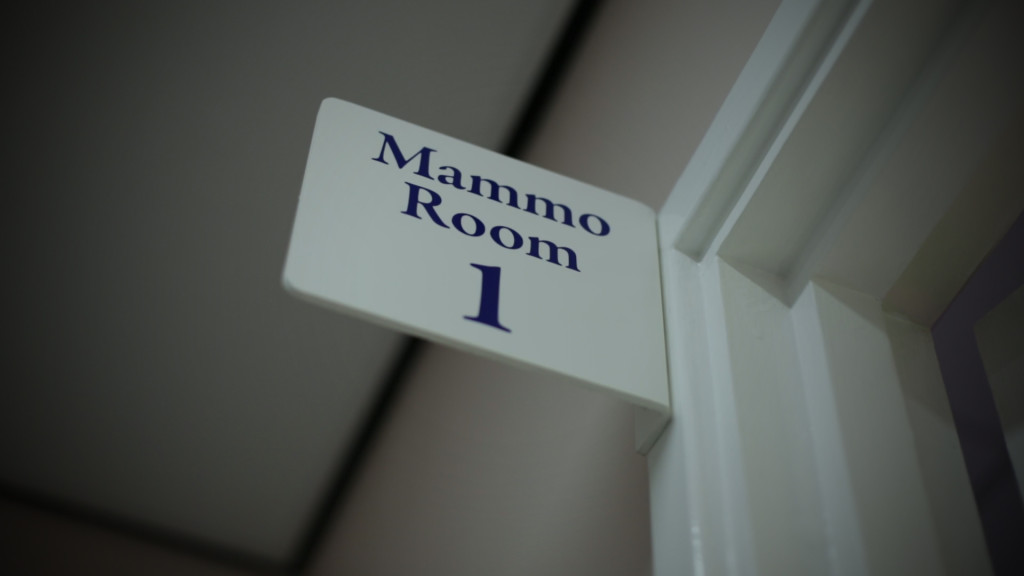 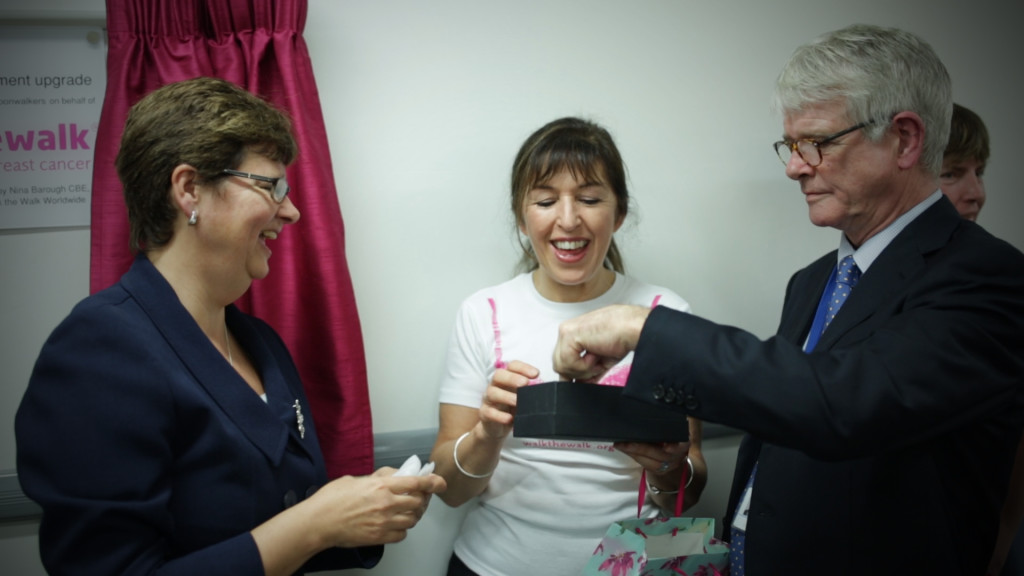 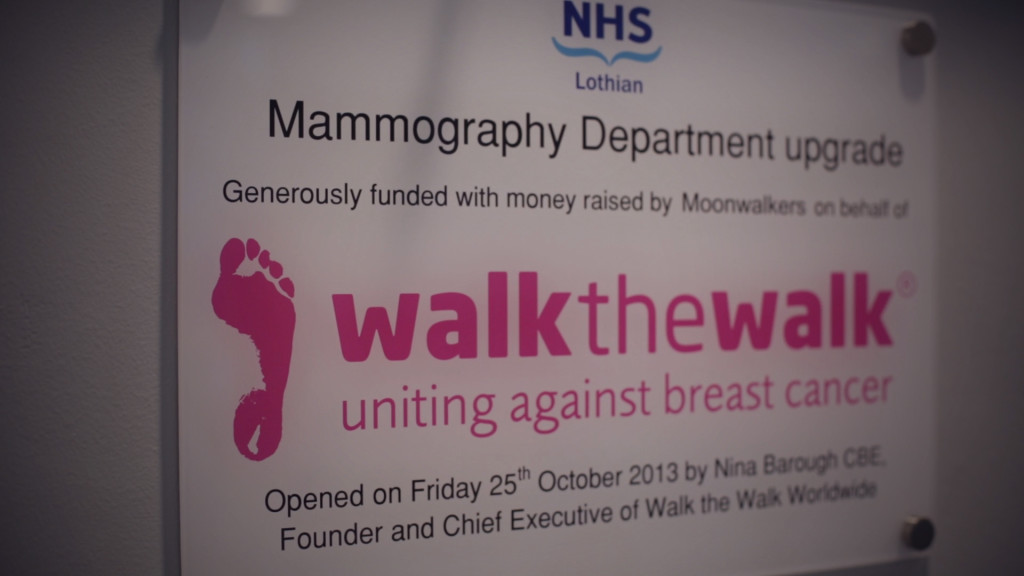