I was working for Glasgow based video production company ‘Woods Noble Media’ on a shoot for Lochaber Fisheries Trust. We spent a few days in around around the Lochaber region speaking to biologists and fisherman about what they are doing to sustain the regions fish stocks. We got some phenomenal weather on the first day – not so great for fishing! The second day we filmed by a river where we had to bail because of damn midge – never seen it that bad! We also filmed the biologist electro fishing which is a method used to stun the fish to allow examination (pic below) 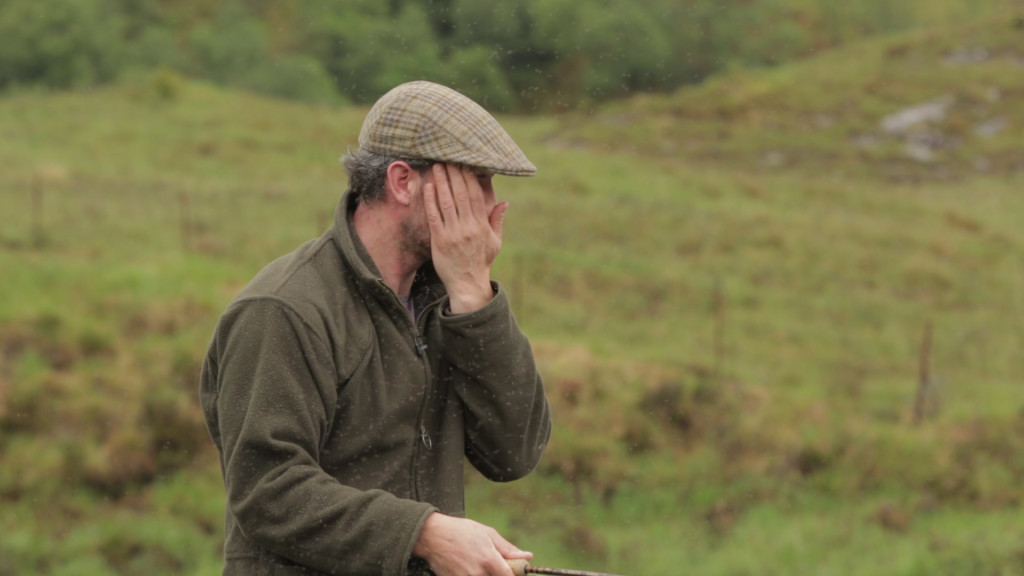 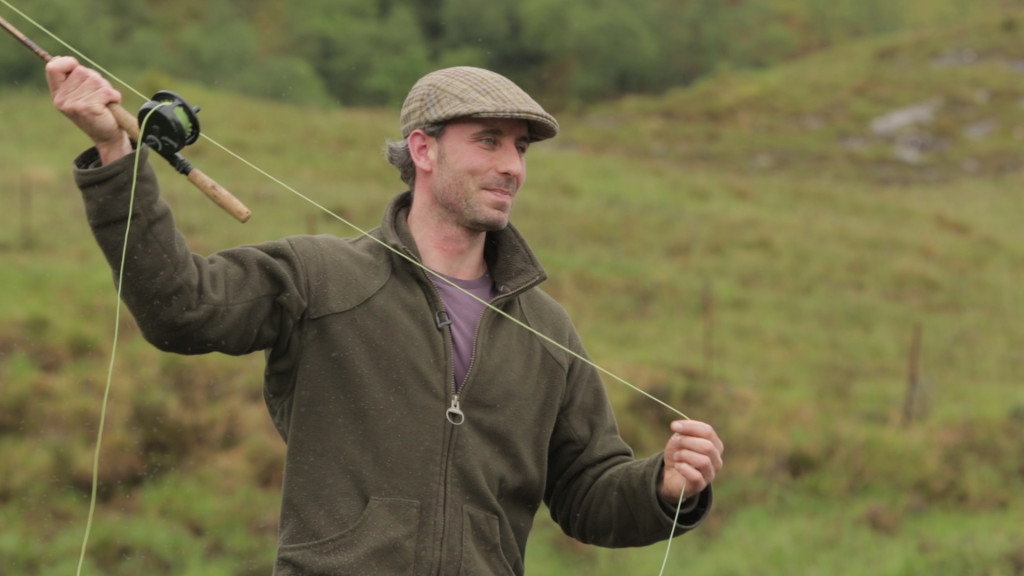 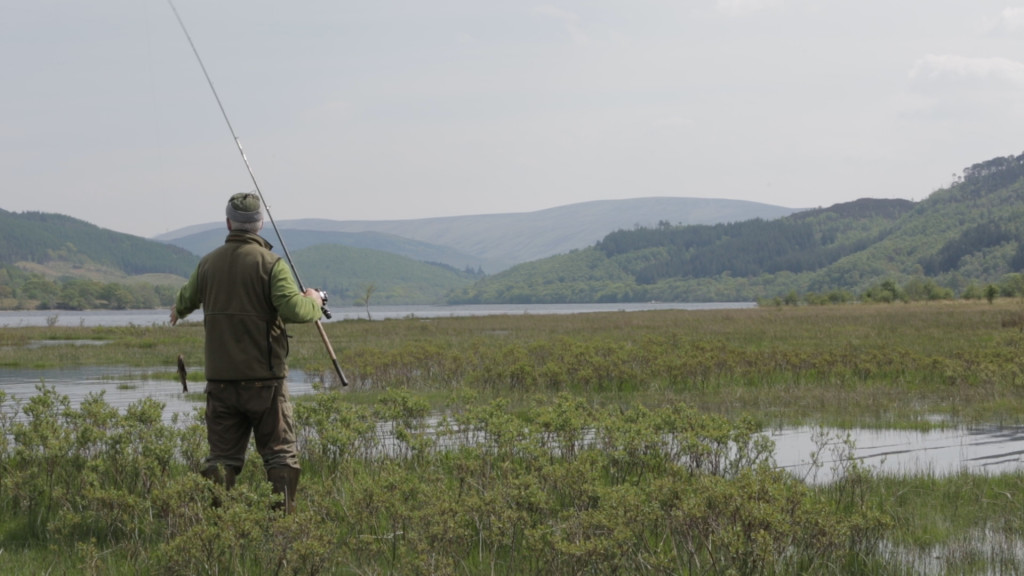 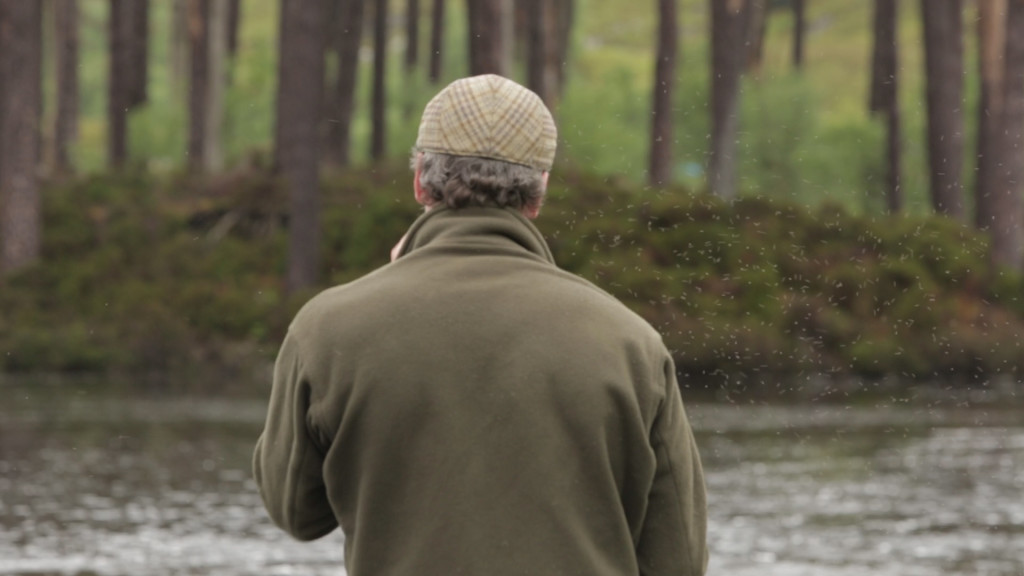 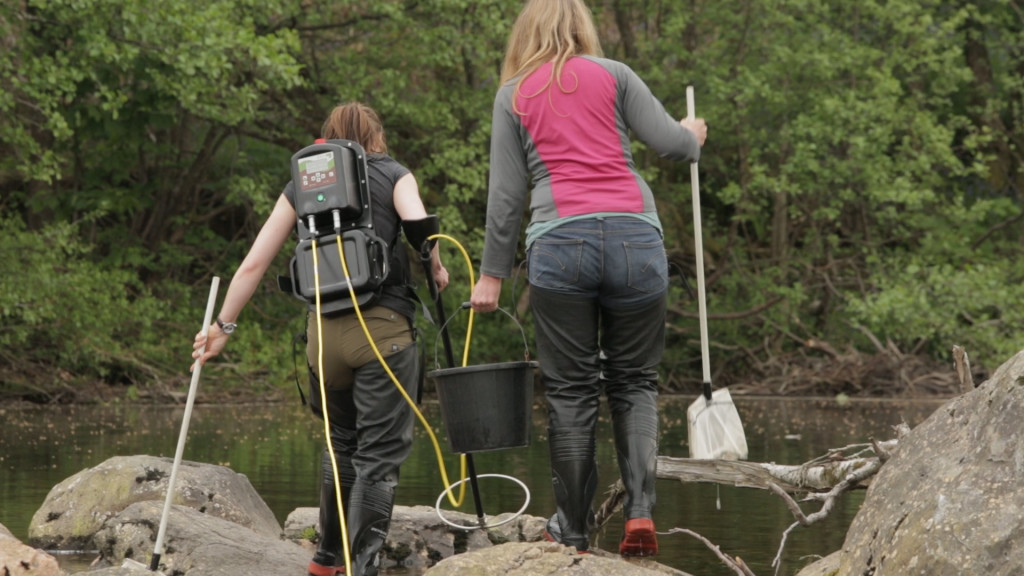 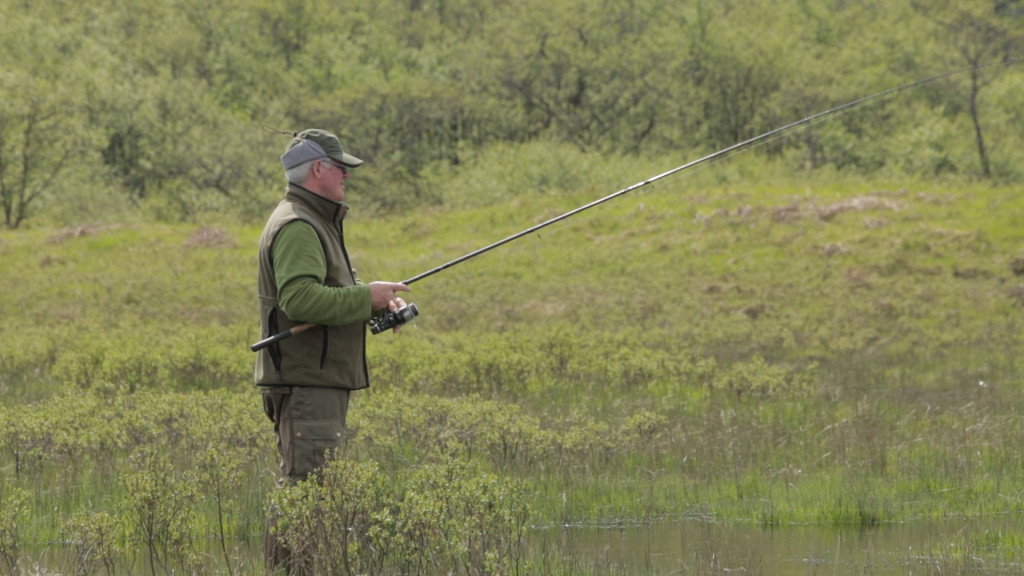