A few weeks ago I was hired by Coolbox – a video production company based in Edinburgh who mainly specialise in creating videos for the food and drinks industry. The first job was filming for a carrot producer in Inverness, this involved filming lots of GV shots of the carrots being harvest along with pieces to camera from the owner and a chef who created a meal with produce from the farm (see below for video) 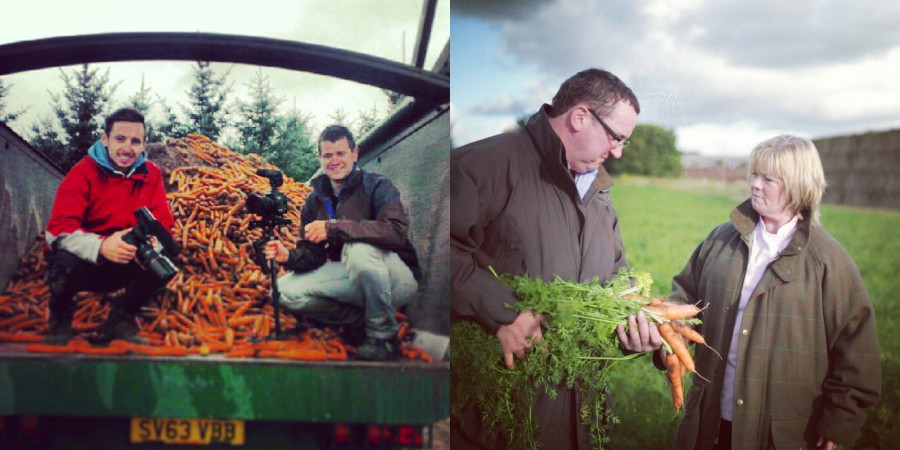 Another shoot was filming one of the very few tomato growers in Scotland. Clyde Valley Tomatoes  have just finished their first summer supplying local markets and shops with fresh tomatoes. Coolbox produced a video which once again ended with a chef preparing a dish. 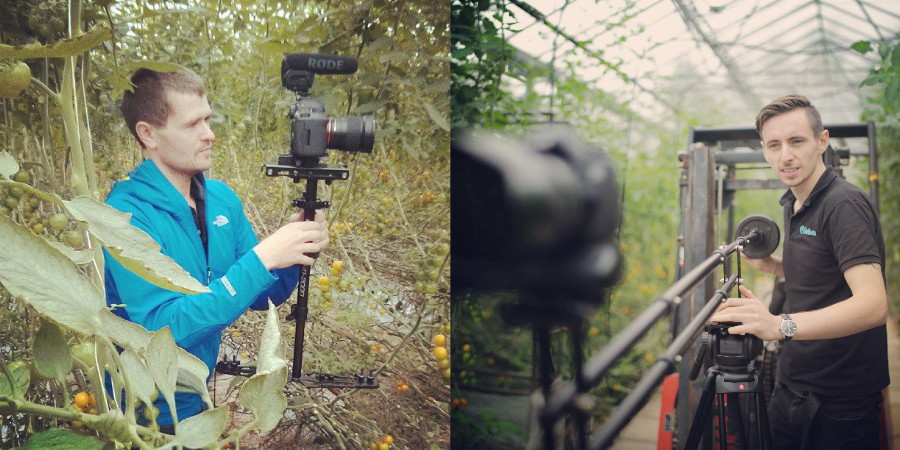