I’m making 2 films for a street food vendor called Nusou. They want 1 video to share across social networks as a promotional video and another to pitch for investment. They had a stall at St Andrews square as part of the Edinburgh Festival and now they are now looking at setting up in Waverley Station. It was interesting interviews folk who had bought the noodles as everyone was authentically raving about them – usually it’s a nightmare getting people to do pieces to camera – so it seems they’re onto a good thing! 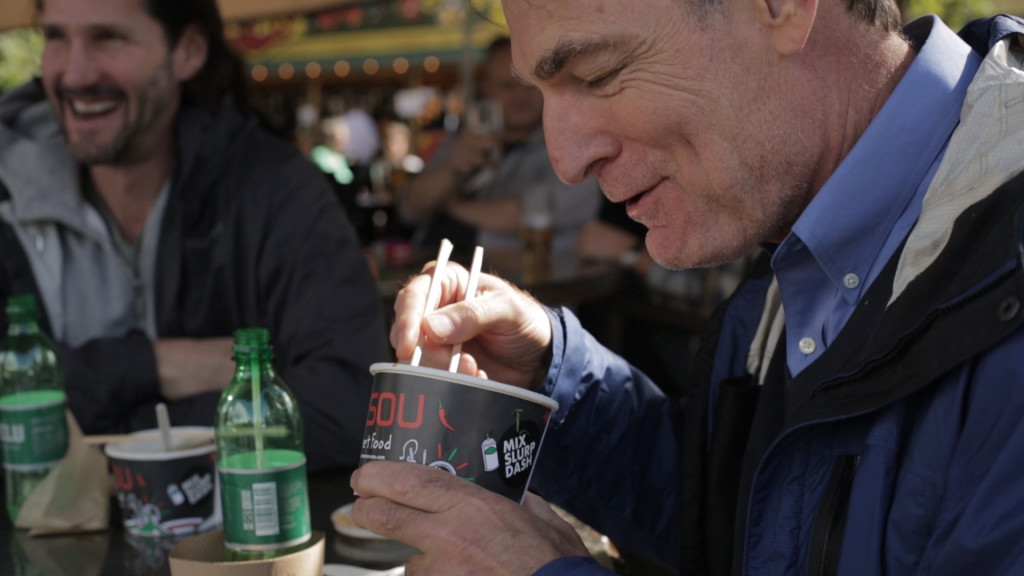 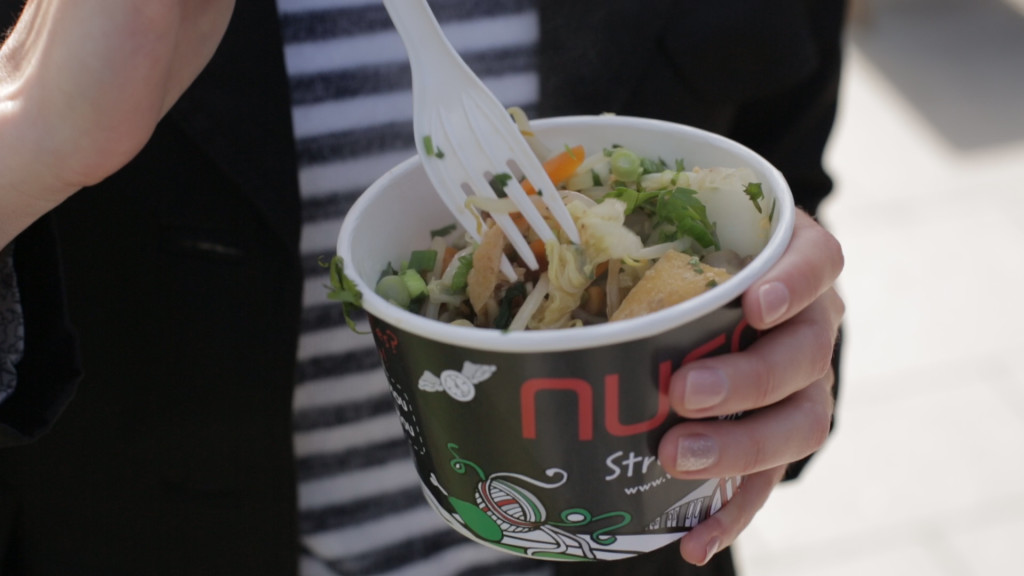 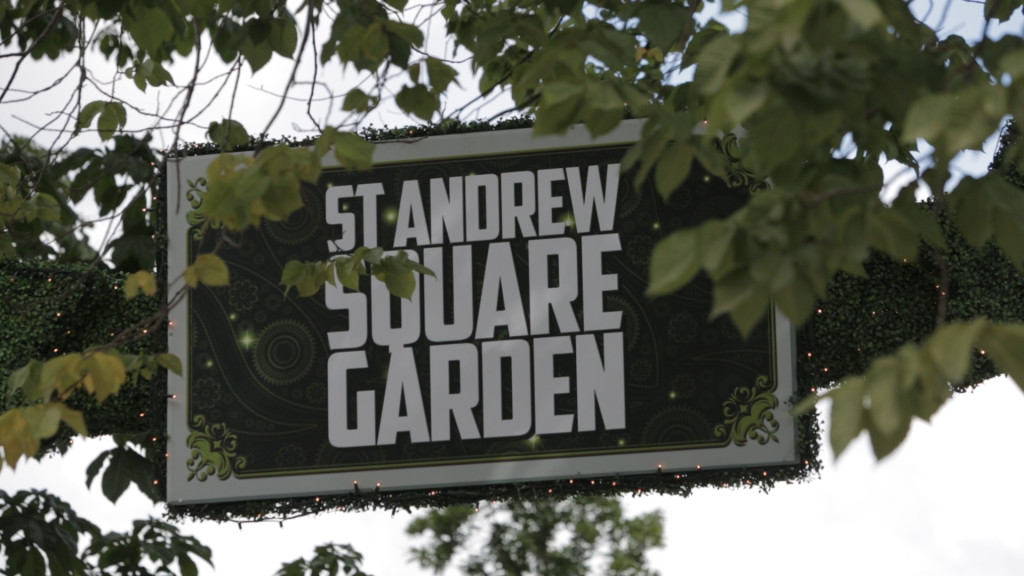