At the weekend I was filming with the Glasgow based video production company – Mallard Productions. They are making a documentary about the commandos who trained at Spean Bridge before being sent to the front line. We filmed a team of archaeologists who are looking for any remnants of the commandos who were based at Achnacarry House, already they have found many shell cases but they are specifically looking for personal belongings such as I.D badges. We also filmed one of few remaining veterans now aged 92 who was 19 when he trained at Achnacarry. 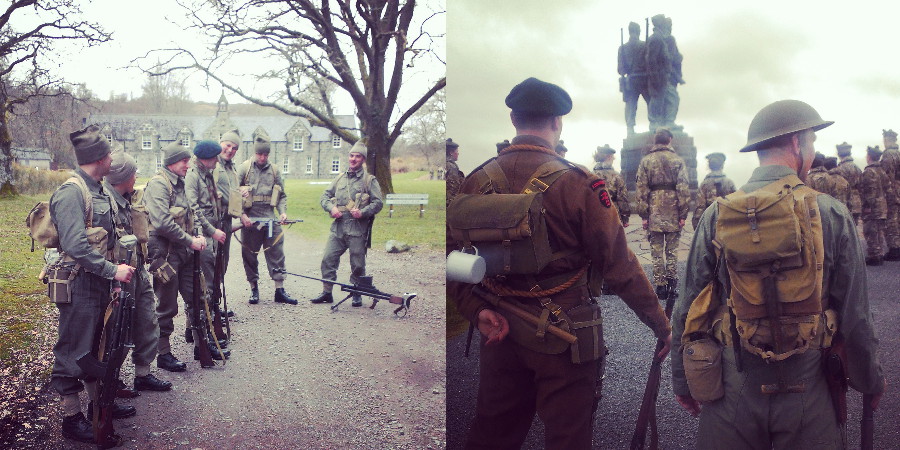 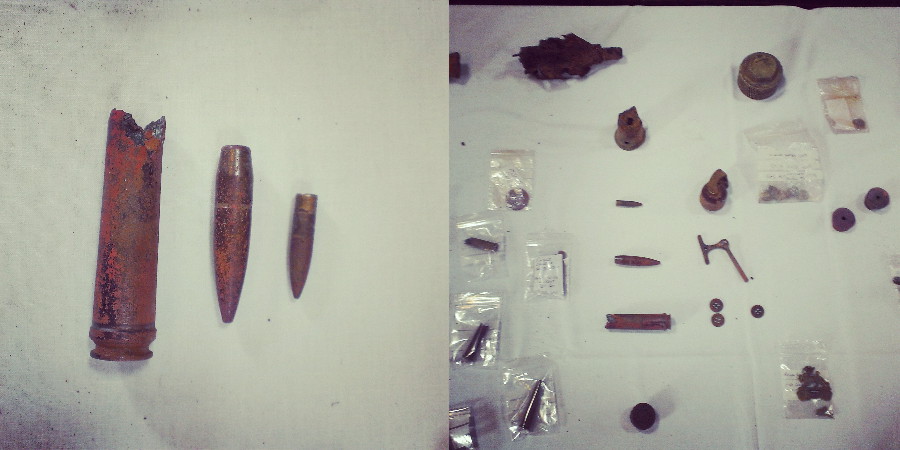