He leads a hand-picked team of camera crew and post production experts to bring together each bespoke video, working with the best personnel to push the boundaries of every brief.

His short films Ancient Scotland, Wild Scotland and Beautiful Scotland – showcasing the stunning Scottish landscape as it has never been seen before – were viewed by over two million people across the globe, earning three coveted Vimeo staff picks. John went on to pick up the Landscape Award at the 2016 New York City Drone Film Festival, and Wild Scotland featured on National Geographic’s Short Film showcase.

An accomplished drone pilot adept in multiple camera formats, John puts a focus on collaborating with the very best personnel to create sincere branded content, commercials and moving charitable campaigns that stand out from the crowd. John makes films that challenge, surprise, and instigate.

View his portfolio of work here. 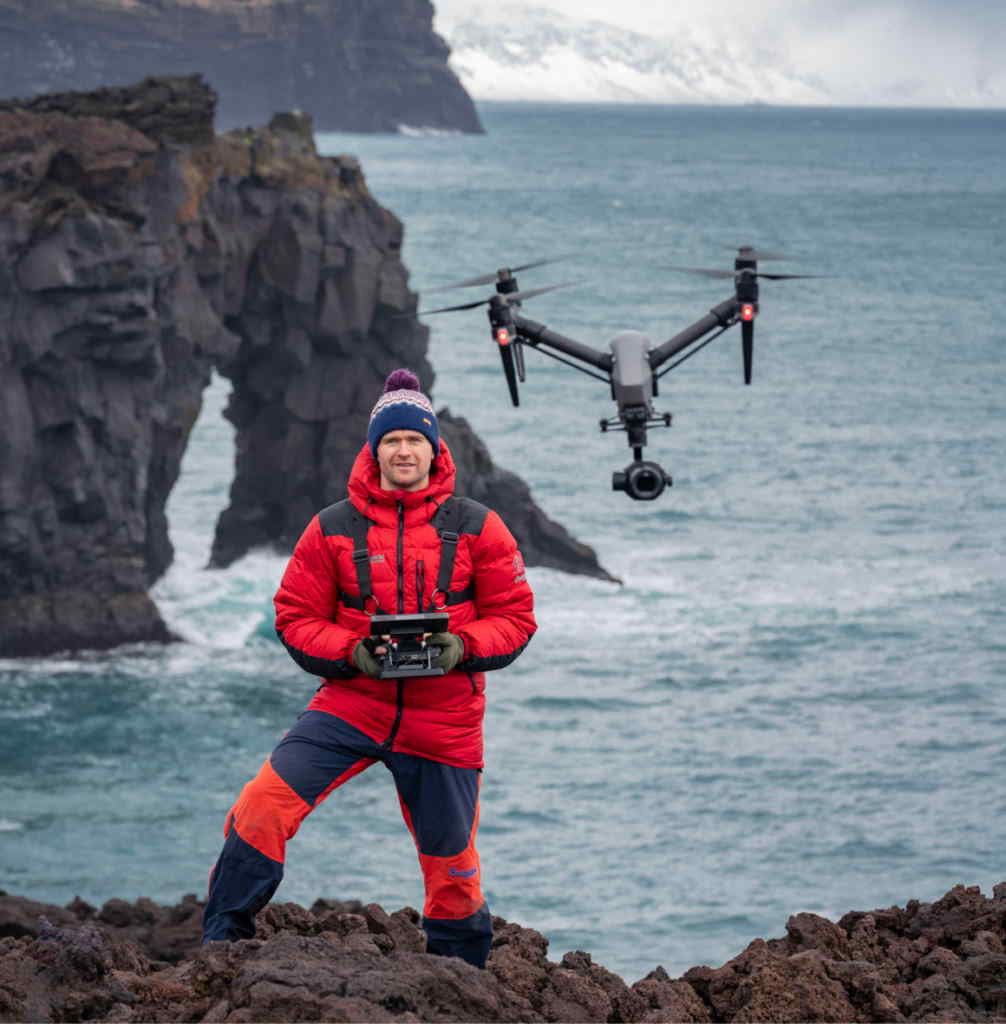